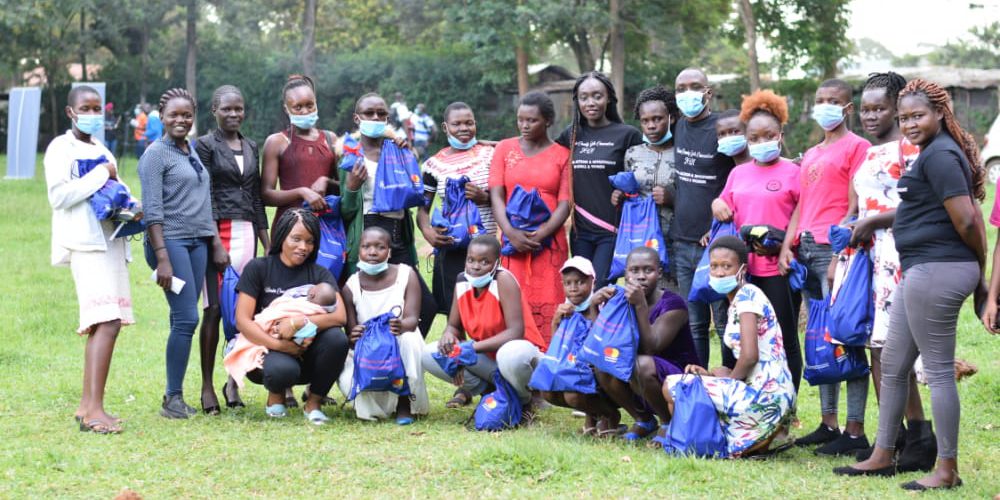 From Turkana in the Northwest to Busia along the border with Uganda, girls and women continue to suffer gender-based violence that continues to deny the female gender their right place in society.
Recent data from the national crime center showed that rape in Turkana County, for example, showed that nearly half of women have suffered gender-based violence against the national average of 12.9 percent. Cases of assault stand at 35.7 percent compared with the national average of 15.7 percent. The rate of child abuse, including neglect and other sexual abuse, stands at 23.7 percent compared with the 4.3 percent national average.
Migrants from the neighboring countries who live in the Kakuma refugee camp have not been spared. The camp located in Turkana plays host to more than 197,000 refugees and asylum-seekers from 19 countries, including South Sudan, Sudan, Somalia, the Democratic Republic of Congo, Burundi, and Ethiopia.
Pragmatic Social Action (PSA) and its partners have rolled out two projects that target at least 24,000 women, men, girls, and boys drawn from both the host communities and refugees in Kalobeyie integrated settlement.
Elsewhere Busia, Kwale, and Kajiado Counties are reporting the highest rates of girl child defilement in years. Cases of SGBV spiked as witnessed in April and September were 15 and 67 cases.
Over the period of two years, some 252 of the 321 cases were reported in Busia county; 61 in Kwale county, and eight in Kajiado county.

To support our girl child programme, use our paypal: psaction21@gmail.com 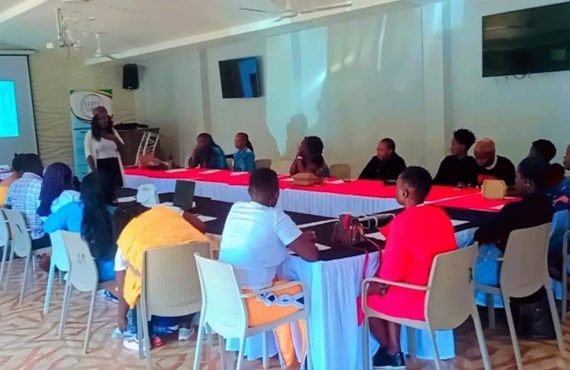 Agenda against gender violence picks up in Busia County

Abuses against girl child in Busia County is high. Statistics from the Kenya Bureau of Statistics show that teenage pregnancies...